Amuk Bay is offering us one of the best dives in Bali and all of them are just minutes away. 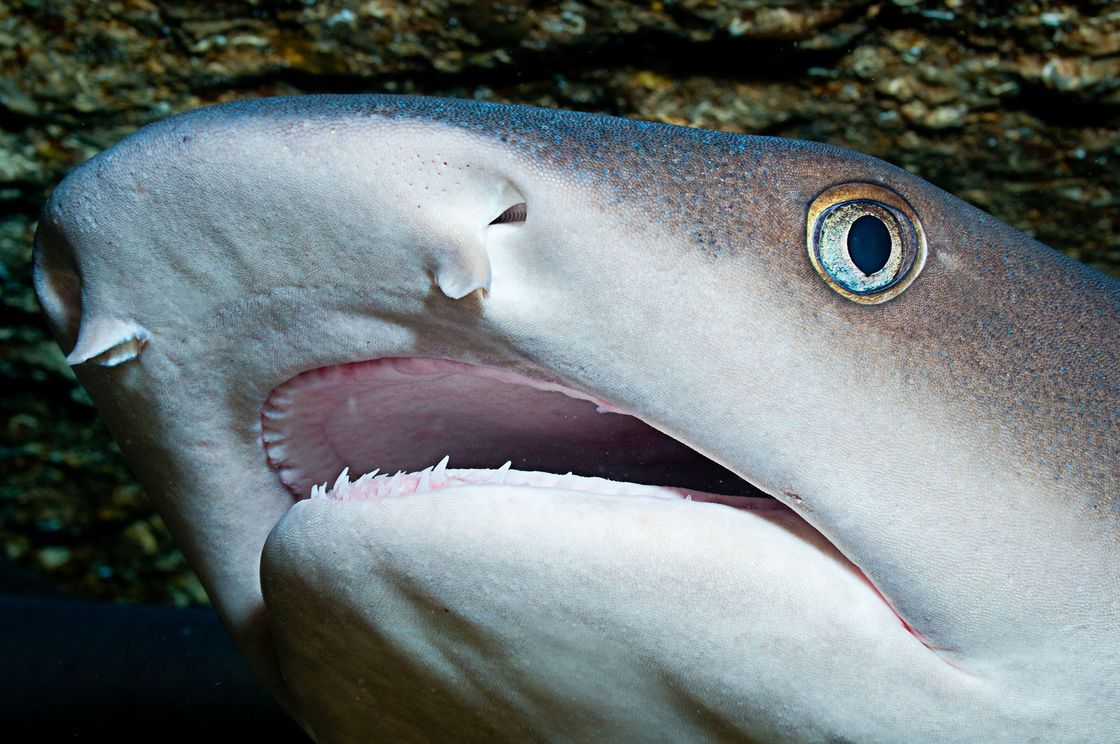 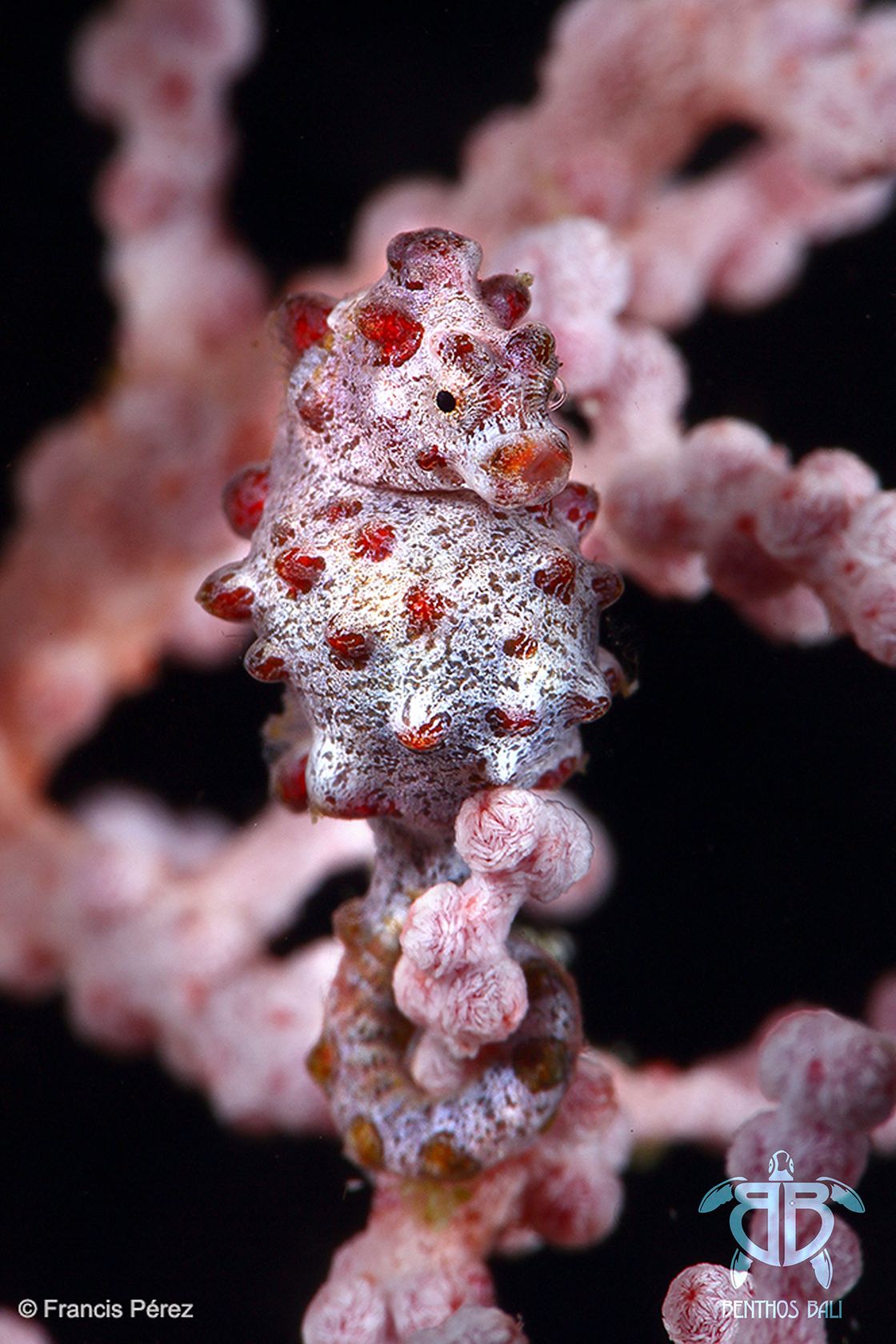 Surely this is the most exciting dive in Amuk Bay. Starting in the southerly western tip of the island doesn’t offer a great area to explore. But Canyon is not a place where you will be able to freely wonder around. Its reputation was built on its fierce currents that can be very demanding. Seeing of great number of pelagics , including sharks , jacks , tunas , mola- molas and schools of sweet lips , bat fish , snappers , rainbow runners are very common. It’s underwater topography consisting mainly of black basaltic rocks, boulders and walls remind us places in the north Atlantic. Because of existing strong currents coral growth is scarce and there is only one gorgonia growing. Visibility can be very good but water temperature drops in dry season to as low as 20 degrees in the deeper parts.

Definitely this is a dive that we carefully plan and only commence in perfect condition. Recommended only for advanced divers, we are sure it will be the one, you won’t forget for a long time

Along the more protected eastern side of the island grows a healthy reef that gradually drops to more than 60 meters. Here we can find many hard corals forming bomnies with large gorgonias. Fish life here is very good with schooling sweet lips, bat fish, fusiliers, jacks, cuttle fish and turtles. Large table corals give shelter to baby sharks. Depending on currents we either head north or south. At the southern tip of the island at 16 meters we encounter an opening to a tunnel that has its exit in the southern wall in 28 meters of depth. Here we often find resting turtles and sometimes white tip sharks. In right season this is the place to observe Mola Mola.

On the northern end of the island big boulders have formed kind of a canyon that some divers confuse with the real one, nonetheless it is a very interesting place where we can find lots of life. 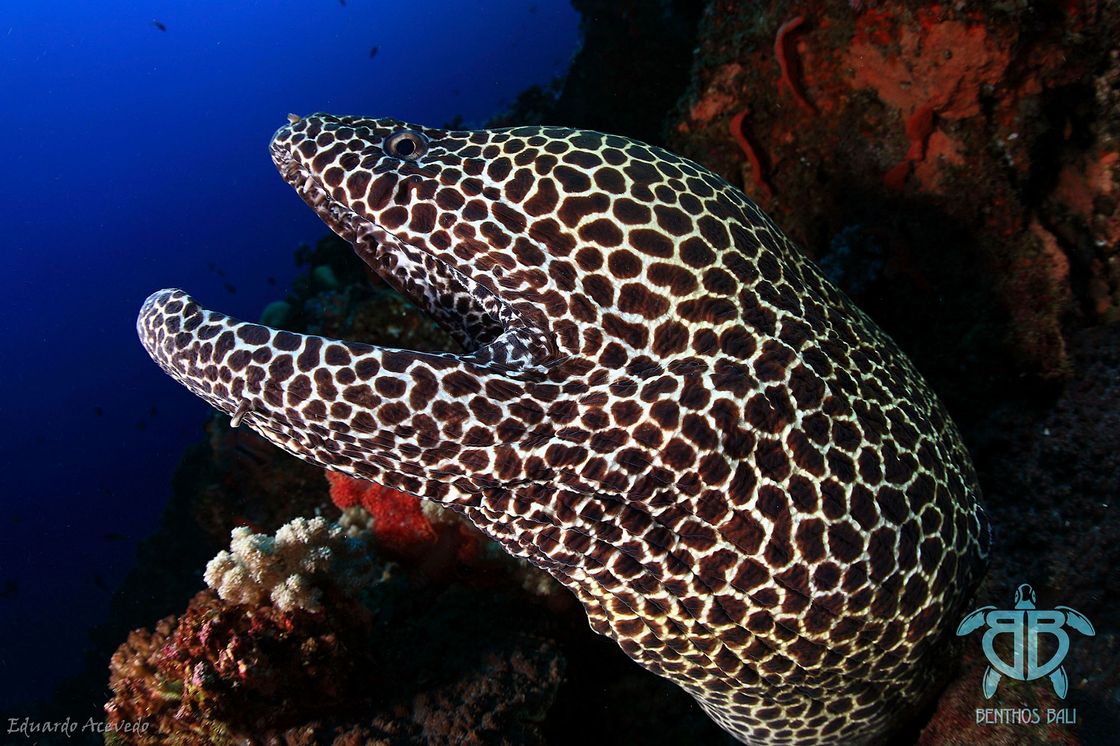